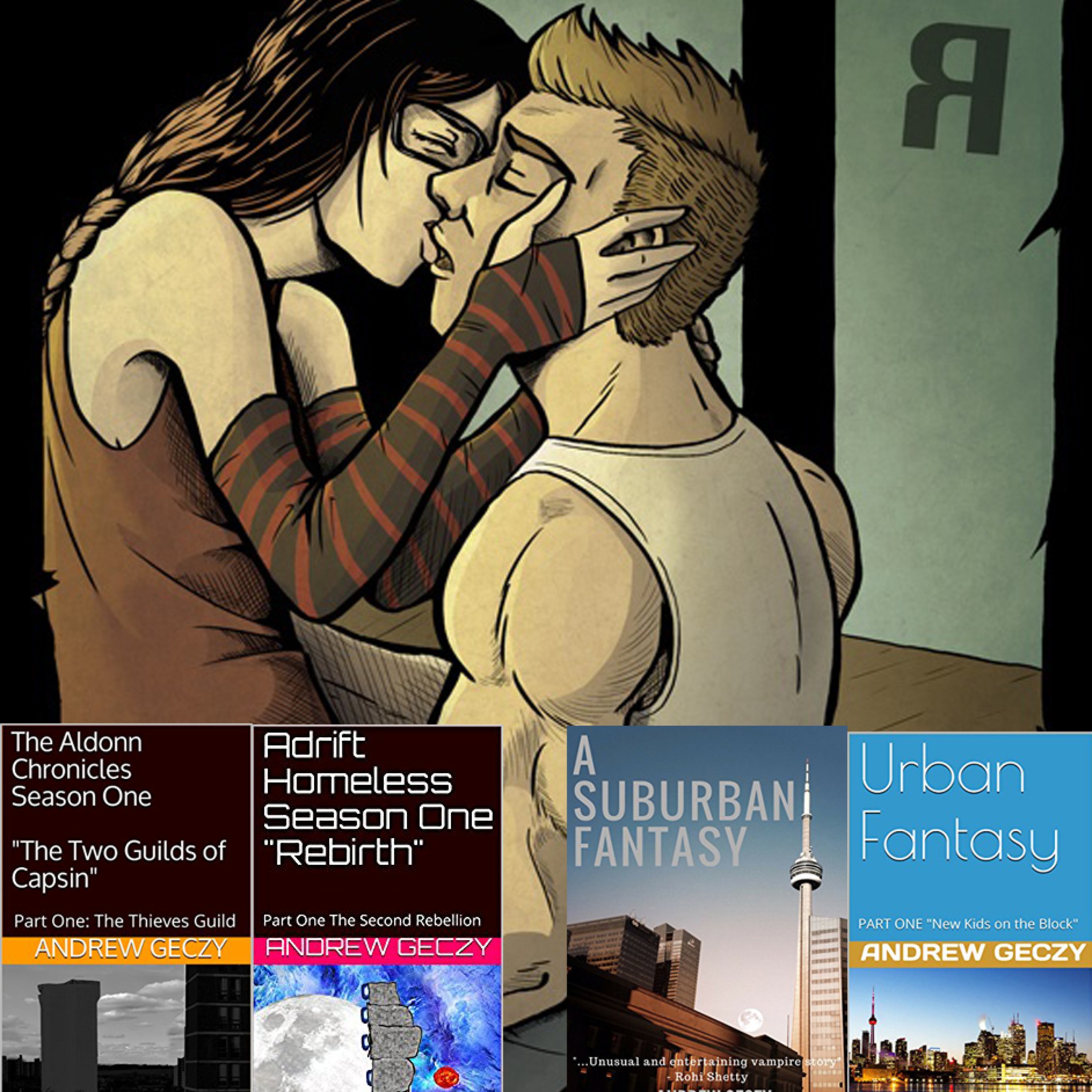 A Spoonful of Russian - Learn Russian Online from Russian Tutor

Locked On Mavericks - Daily Podcast On The Dallas Mavs